we would like to inform you, that we will release the new official ATENA version 5.9.1 during the month of October, which contains various new features and improvements. In this context we would be vary happy if you join us during our next webinar on October (4th, 2022), 2-3pm Central European Summer Time (CEST).

The webinar will present the latest development in ATENA software and the update of the latest release version 5.9.1.

In this webinar, the following topics will be covered:

The webinar on Tuesday, October 4th, 2022, 2-3pm (CEST) is free of charge. It will be also recorded and available to the participants after the webinar.

To attend the webinar, please

We look forward to hearing from you!

With best regards from Prague 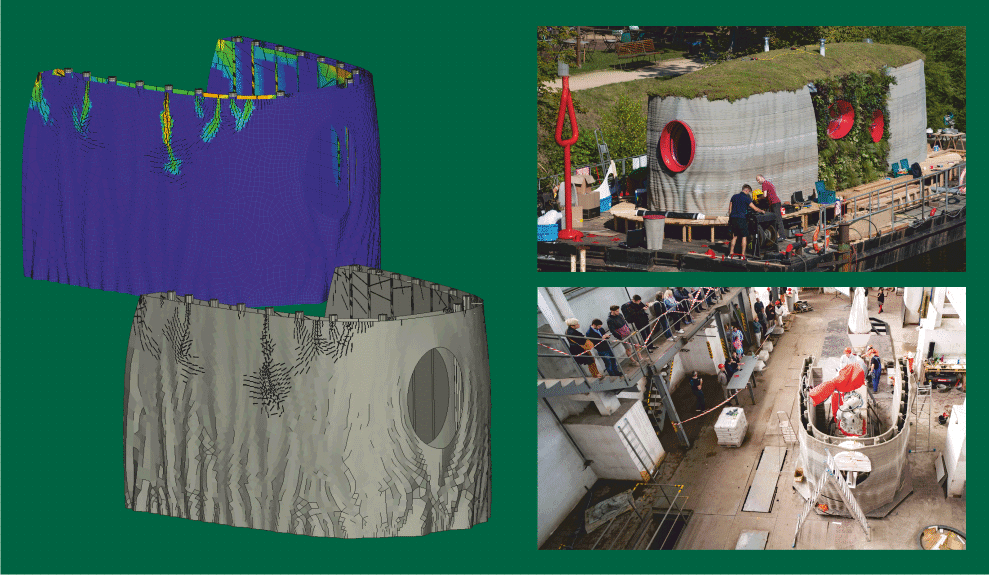